According to experts, an estimated $8 trillion is expected to pass to charities over the next 25 years through planned gifts. Quite simply, you can’t afford to ignore this source of revenue! While planned giving is often shrouded in a confusing array of acronyms, the vast majority of planned gifts are easily arranged. And most planned gifts are motivated by a strong passion for your mission. Using simple terms and appealing to your donors’ interest to make a lasting difference can make marketing planned gifts very effective.

Ann and Meg will lead the group in a conversation about direct marketing efforts to encourage planned gifts. We hope you’ll come share your experiences and insights!

Attendees will learn to: 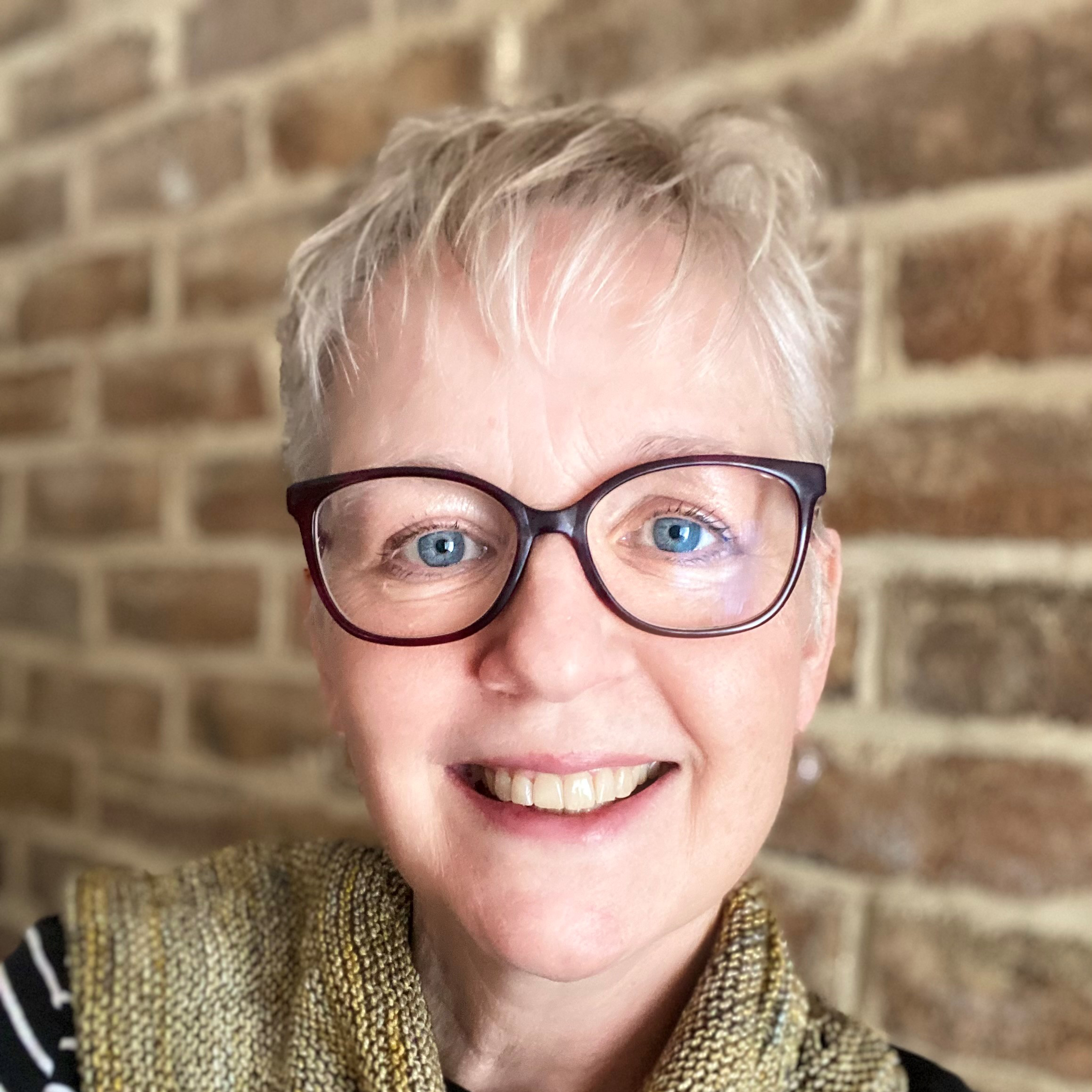 Ann E. Kolakowski is the senior director of planned gifts at the Humane Society of the United States, where she administers a portfolio of donors in the Mid-Atlantic and produces creative content for the organization’s integrated planned giving marketing program. Prior to joining the HSUS in 2014, she served in various fundraising positions at Towson University (her undergraduate alma mater) and the Johns Hopkins University (from which she received a master’s in creative writing) and also has extensive experience in publications writing, editing and production for numerous colleges and independent schools. Ann holds the Chartered Advisor in Philanthropy designation from the American College and currently serves as the president-elect of the National Capital Gift Planning Council and chair of the council’s Virtual Planned Giving Days 2021 conference. 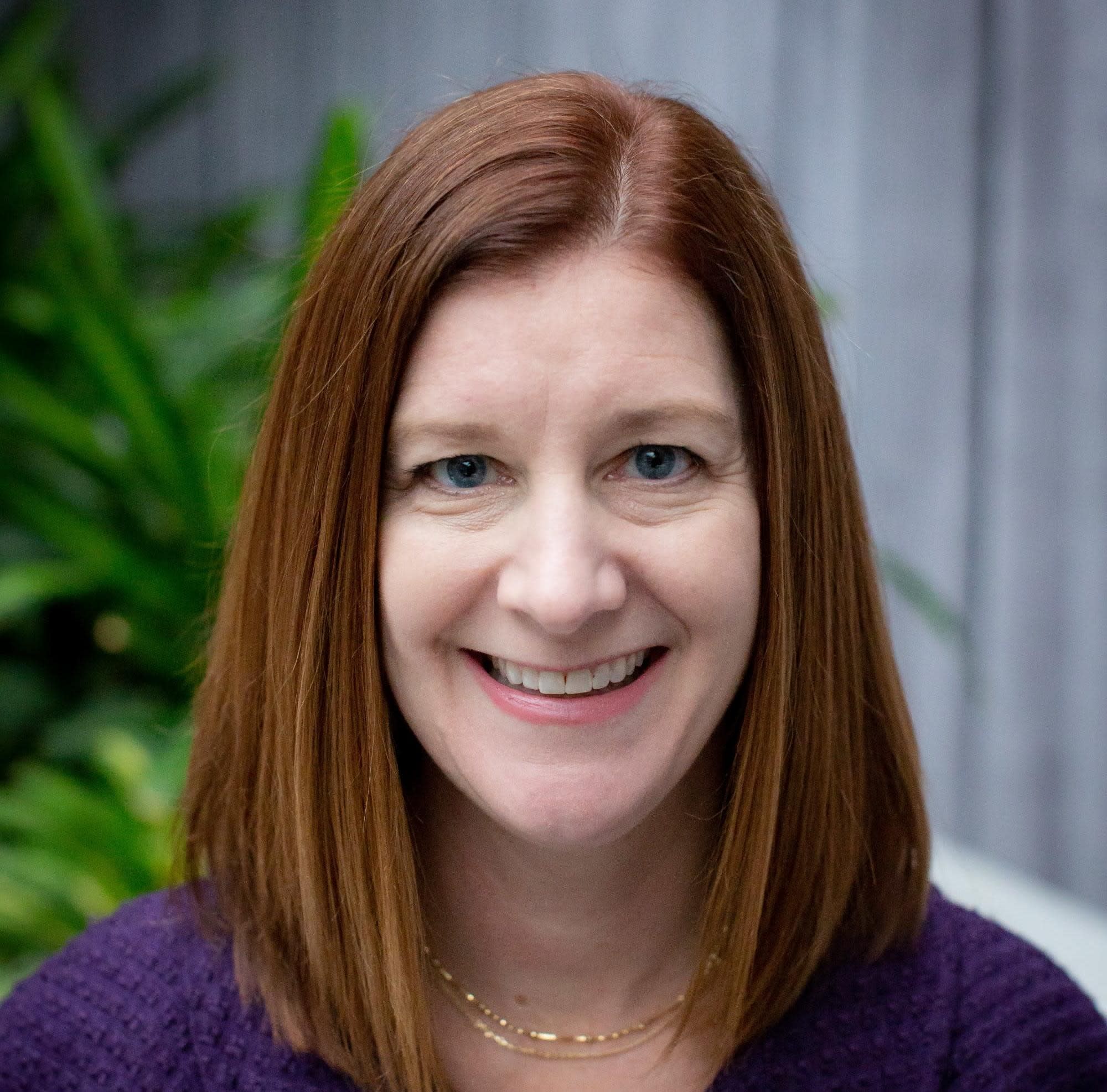 Meg joined Impact in the beginning of 2015 after serving as Director of Planned Giving at the George Washington University from 2009-2014. A Certified Fund Raising Executive (CFRE), Meg has more than 20 years of fundraising experience, including 186 years focusing on planned giving. She served for 7 years as the Director of Major and Planned Gifts at Capital Caring. She has also worked with major gifts, annual giving, foundation and corporate grants, and sponsorships for a variety of chapter affiliates of national organizations and a small, community based social service agency.

During her tenure at Impact, Meg has provided consulting to AARP Foundation, ACLU, EMILY’s List, the League of Conservation Voters, National Geographic Society, Smithsonian Institution, and several others. Meg served as President of the National Capital Gift Planning Council and is currently a board member.